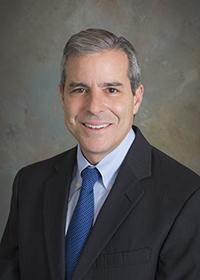 Reisman joined HHS in 2015 after serving at the Cancer Prevention and Research Institute where he started an ethics and compliance program and served for nine years as executive director of the Texas Ethics Commission. At the TEC, Reisman oversaw the enforcement of the state's campaign finance, lobby and ethics laws. He also served as a special assistant to the general counsel of the United States Army from 2002 to 2004, where he helped manage the Army's ethics program.

He earned a master's degree from West Virginia Wesleyan College and a law degree from the University of Kentucky.